Our Unique and Rich Heritage

Dedicated to creating the best watches for our customers since 1950, both ORIENT and ORIENT STAR provide exquisite style and meticulous timekeeping, no matter which line you choose from. 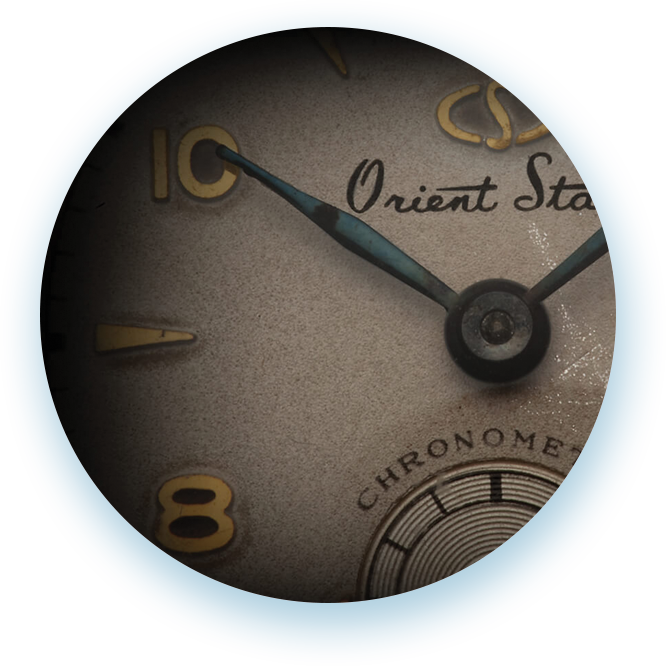 ORIENT STAR was introduced as our “true star” product in every aspect. It has a small case size and a simple, well-established, attractive and timeless dial design, distinguished by its blue hands and fine lines on the small second hand.

The Fineness automatic day-date watch was one of the slimmest automatic Japanese-made watches created between 1967 to 1974, during a period of thin dress watch popularity. It had thinner movement than other ORIENT watch models, including using miniaturized parts and minimized space between gears, and used a single-piece case construction with no separate case back. 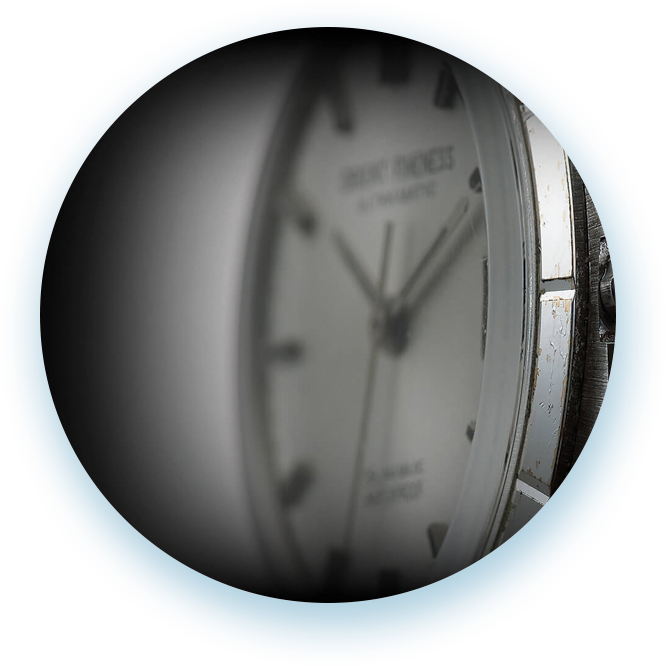 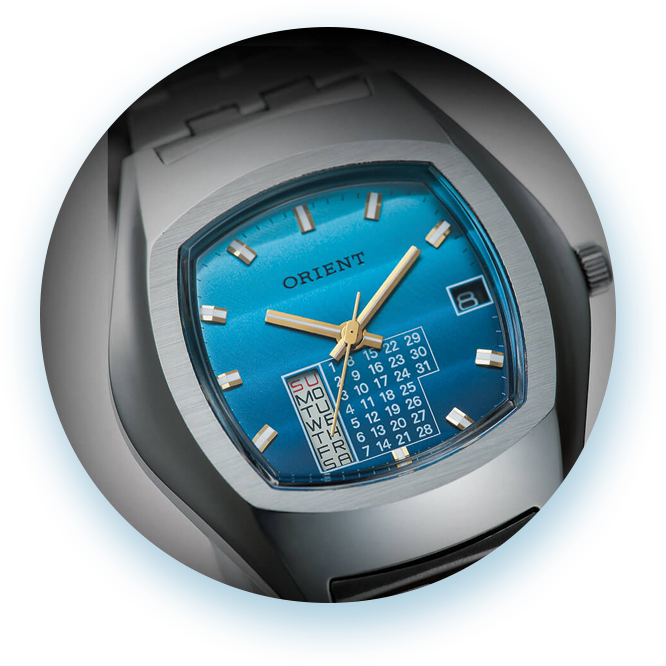 One of the most popular ORIENT watches ever created is the Multi Year Calendar, produced in 1976. The unique calendar function shows days 1 to 31, with only one crown adjustment needed per month.

The ORIENT Mon Bijou is a Skeleton watch with mechanical movement displayed within a beautiful, transparent case, and each individual part is manually polished—which made for a limited production volume and would normally be priced higher. However, the Mon Bijou remains an attainable ORIENT model, making it as true to our brand mission now as it was when it was created in 1991. 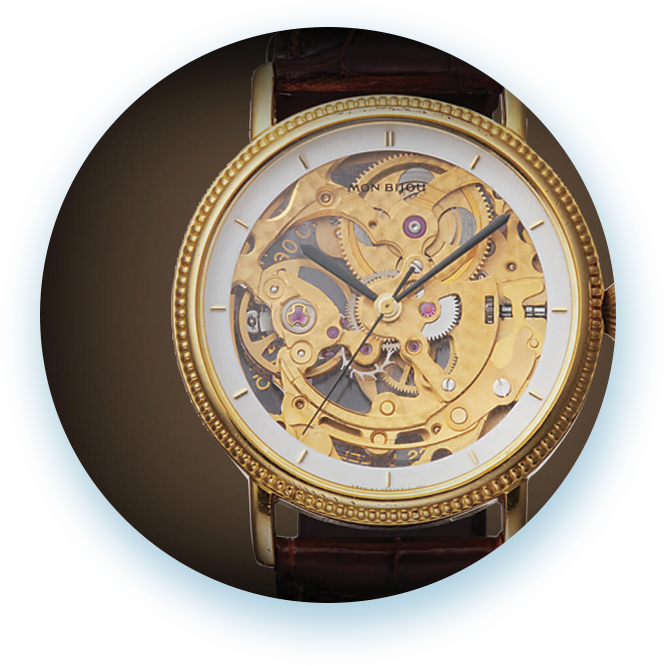 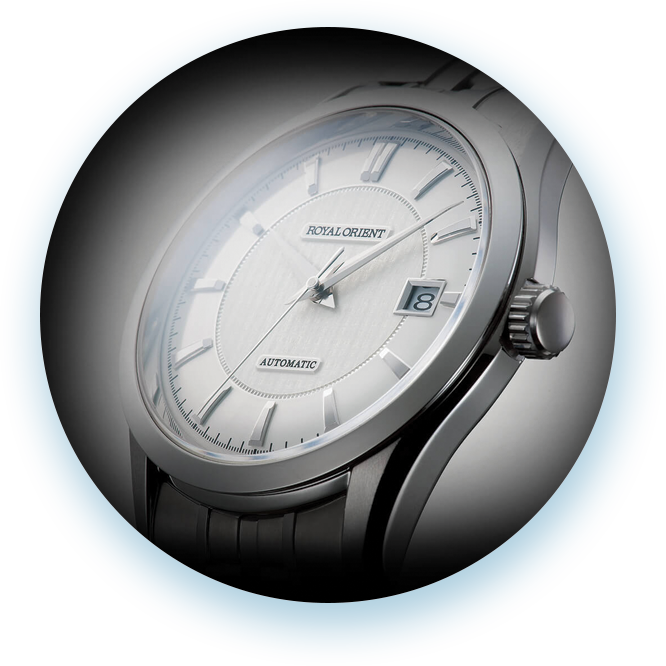 The first ROYAL ORIENT was produced in 1959. Our first waterproof model had a very thin case. In 2004, the revival model was launched. It featured our newest and finest movement at the time, and was positioned as the most “Royal” of all ORIENT watches.

we only sell finest and the best quality products, we will check many times to make sure the product you receive is in accordance with what you expect and is of high quality

We are proud to be at the forefront of mechanical watch production in Japan. With mechanical movement manufactured in-house, we can ensure the highest possible quality for our customers worldwide.